Last year $532 billion was spent on Cosmetics Brand globally. It’s one of the most profitable industries in the global market – making it very lucrative for scammers. With makeup being so small and so much of it purchased online, scammers are able to trick millions of unsuspecting innocents into buying harmful, fake products.

In 2019, the LAPD seized $700,000 worth of fake cosmetics in a single raid. The disturbing thing? When tested, many of the seized items were found to be extremely toxic.

Some of the chemicals found in these copycat products could cause chemical burns and skin rashes. The LGA also warned that exposure to mercury in fake Cosmetics Brand could have “toxic effects on the nervous system, digestive and immune systems, lungs, kidneys, skin and eyes.”

A woman in Nottingham, UK, made more than £48,000 from the sales of fake make-up in Nottingham and was found to have sold almost 350 fake Benefit mascaras alongside another woman, with an eBay sales value of £1,69. The British police also raided a tanning salon owner in Cheshire who sold more than £100,000 worth of fake designer products, including MAC and Chanel make-up. The BBC reported that “a haul of cosmetics – seized by Devon, Somerset and Torbay Trading Standards – which were found to contain mercury and illegal levels of the skin-whitening agent hydroquinone. Police have previously warned of substances such as rat droppings, human urine and arsenic, lead, berryline, being found in fake beauty products.”

The effects of toxic fake makeup products can be devastating. A young woman, Larissa Reynolds was on Facebook when she was a legitimate seeming ad. Following the link, she was delighted to find a Facebook page selling a lip kit for only $15. Unwittingly, she had bought dangerous counterfeit cosmetics. Larissa needed medical treatment after buying the fake Kylie Jenner lip kit on Facebook for $15. Her lips swelled to the point that she couldn’t eat, or swallow correctly. She told BBC radio that she was “terrified the damage would be permanent.”

Larissa was lucky. A woman in her early forties, was looking for a deal last year. She went online, as many of us do. She had shopped on Wish many times before, friends had recommended it and it was the source of many happy bargains for her. But this time, she wasn’t buying a deal. This time she played right into the hands of scammers. She had unwittingly purchased counterfeit Urban Decay and MAC products. When the fake eye shadow arrived, she thought it smelled a like sulfur. Still, she innocently trusted the packaging and applied it to her face. She smeared her eye with sulfur and other toxins. Her eye swelled up and became dangerously infected.

Detective Chief Inspector Megaughin told the BBC last year “It’s not uncommon to find paint stripper and nail varnish remover in mascara. We are urging consumers to think very carefully before buying fake beauty products or any other counterfeit goods.”

These fake make up products are nearly identical to the name brands. In the best case scenarios, it dupes customers into buying fake rubbish. At worst, companies are supplying harmful products and potentially life changing substances. Companies have a moral and ethical duty, a civic responsibility to protect their customers from counterfeiters. They will also save their brands from forgeries and safeguard their revenue.

Cosmetics are so highly plagued because they face a unique problem. Many fashion and beauty products have a relatively small size compared to their value. The space which companies can utilize to produce serialization or authentication features such as holograms, is minimal. Not to mention that packaging and appearance are key points in the marketing strategies and branding identities of Cosmetics Brand companies.

Furthermore, the outsourcing of production to low-cost factories in countries such as China which may seem to carry huge economic benefits, is largely balanced out and weighed down by that same manufacturing capability being used to create numerous amounts of counterfeit knock-offs.

What can you do? How can you save your customers, your brand and your bank balance?

That’s where we step in.There are strict government regulations even on small products such as nail varnish and lipstick, which require certain information to be displayed. Whilst printing the legally required information anyway, we can help you authenticate your products. Printing technologies are the solution to the scourge of counterfeit cosmetics. We can offer overt color-shifting inks, covert markers read by proprietary devices, all of which provide each party in the supply chain an opportunity to authenticate goods with minimal effort and without being too pricey.

With the aid of adequate training and education in product surveillance, our proposed security features are enough to ward off counterfeiters who fear you will discover their forgeries – which you will, with our methods.In the fight against forgeries and counterfeit consumerism, it is vital to adopt multi-layered authentication solutions to ensure effective validation of authentic products. Apart from this, we recommend monitoring stock periodically and sampling retailers on a regular basis to ensure that counterfeit cosmetics have not crept in.

Our innovative, effective solutions will not affect packaging appearance. In fact, we will work with you to ensure that our printing techniques and security features can be designed and incorporated in a way that will enhance your brand image.

We advise customers and suppliers to watch out for these warning signs to alert themselves to counterfeit products. investigators have issued the following guidelines to keep us all safe;

Avoid make up or beauty products that are;

Found in an unusual place of sale e.g. market or train station 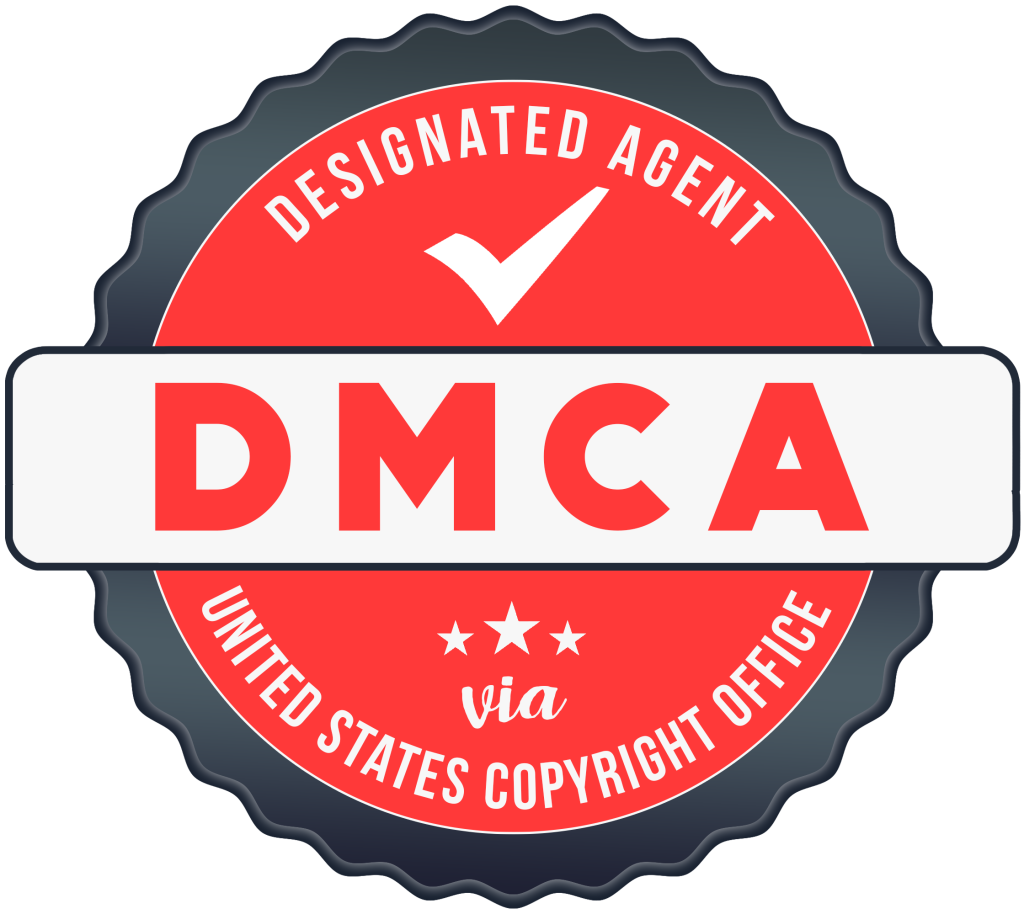